Races:  I had 3 races planned in April, although I wouldn't have been able to run them had they occurred.  Two were rescheduled and one went virtual.  I had only registered for one of them, via an elite comp entry, so haven't lost anything on race fees with this injury. 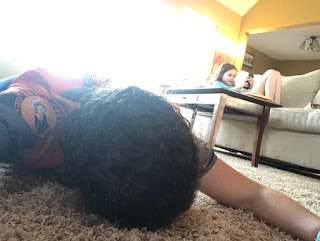 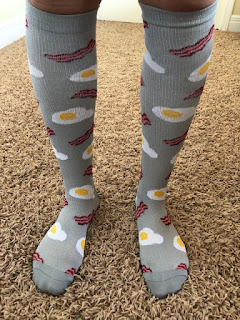 I ran out of "real" library books on April 3.  Desperate times call for desperate measures, so I began reading ebooks and also pilfered some youth reads from my daughter's book stash.

Theme for the month:

The New Normal - working from home and cycling became normal and routine for me.  I'm starting to forget that I used to work from other locations and run, hah!