A year ago about this time I was having a new pain in the side of my knee. I was in the middle of the last race of the year - a 6 hour loop run - when it started. At first I thought, great, I broke my knee and all those “running is bad for your knees” people were right. Of course, I reported right to Dr Google and the online experts who told me that no, my knee wasn’t broken. Just IT band issues, which were a result of weak hips and glutes. So I had to focus a little more on all those things I should have been working on all along. It seemed like I could walk forever, but a couple miles into any run and the pain would return. It was a long winter, and it seemed like running and racing would not be enjoyable in 2019.

It really was a long winter, too. There was no January thaw, which typically brings everything to mud for a few weeks before we get buried in snow again through February and March. So I got some snowshoes. These allowed me to keep walking while giving me a hard workout. It was the first time I realized that I didn’t have to complete all workouts with just running in order to gain fitness. I became well acquainted with my 0.9 mile loop around the field behind my house. There is a small wet spot in one area that is a little tough to navigate, but that’s all part of the game. As winter came to a close, I was able to incorporate some running intervals on one of the slight inclines of the loop. I learned a fun new way to burn the quads. 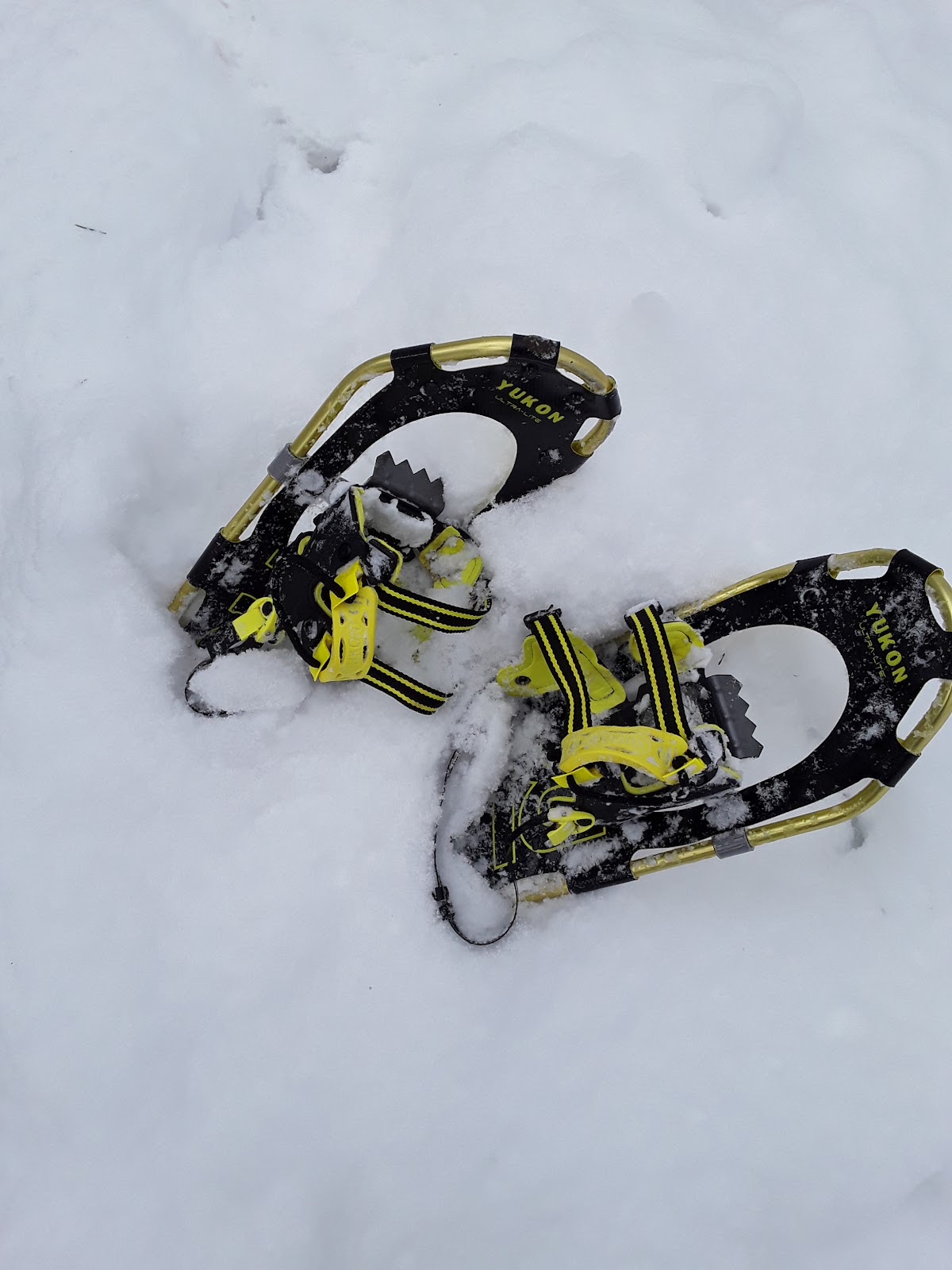 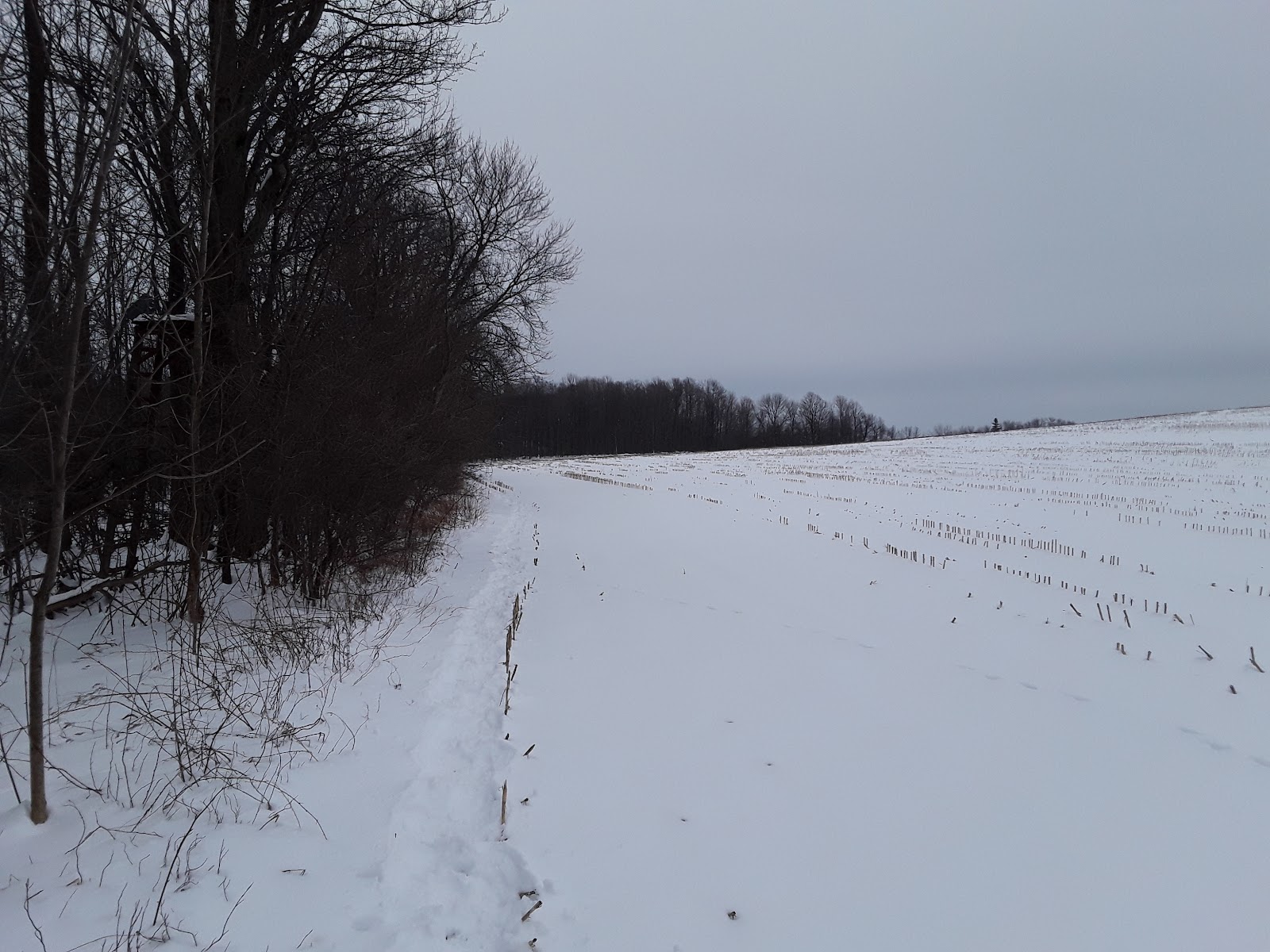 I signed up for the local  April 50k in November and was seriously thinking about dropping out, but of course I’m cheap, so I didn’t. As we got later in the winter, I continued to do mostly walking on the trails and roads, but included more short running breaks as the snow started melting. In the past I always considered walking as a way of quitting during a run when it became too difficult. But I learned how to walk hard up the hills, especially on the trails, to allow me to run the flats and downhills faster without redlining and burning up too soon. The IT band wasn’t fully there yet, so I had the plan for the race of walking the first two 10-mile loops, and run-walk the final loop. It appeared to have worked, as there was no pain throughout, and I was able to finish strong in just over 7 hours. This gave me a little confidence going into the rest of the racing season and a strategy for training for and running the ultras I had planned for 2019. And it seemed that I was learning to walk pretty fast. 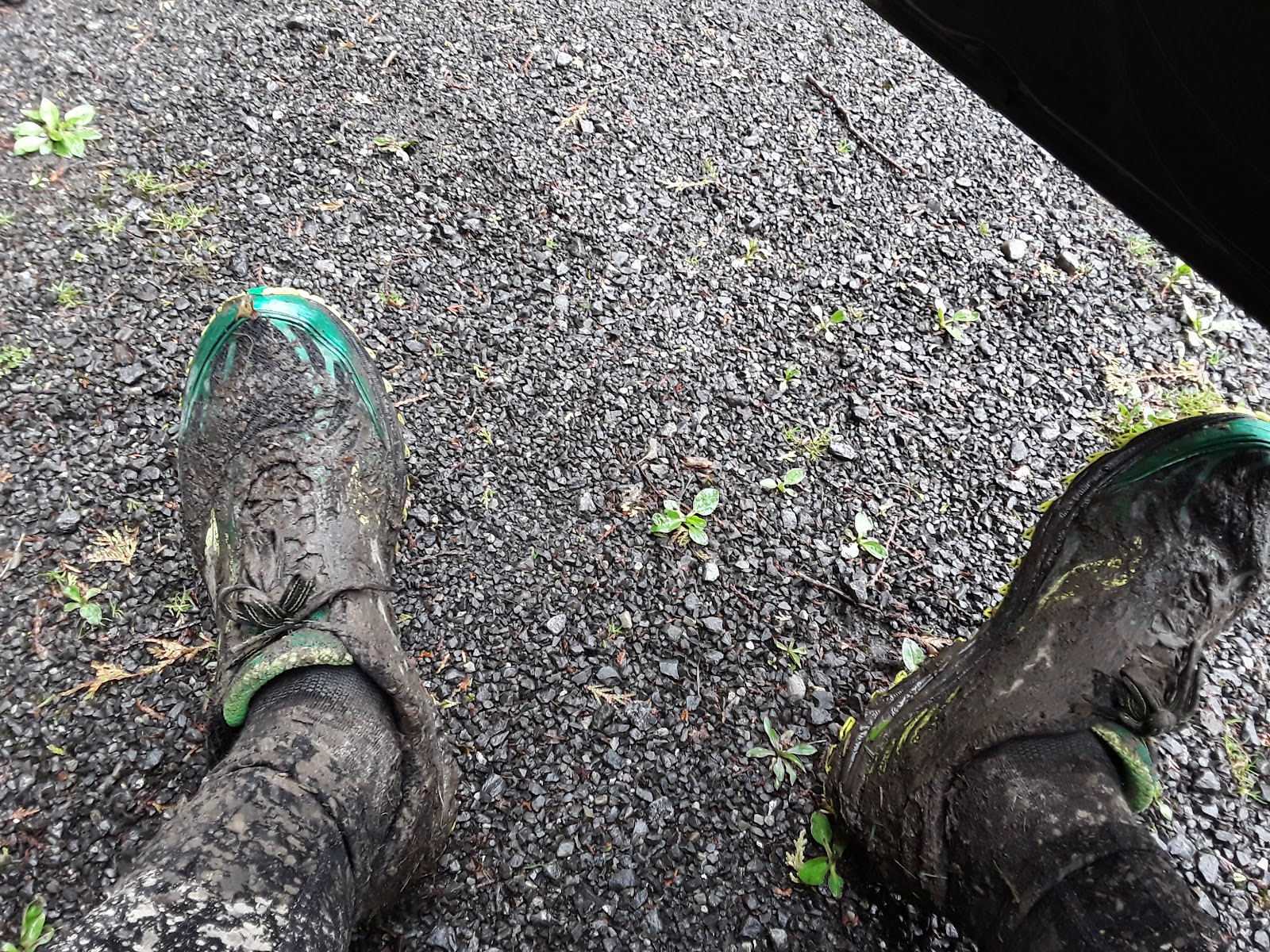 Still some fresh mud on the trail

The Table Rock is our local last runner standing event that I didn’t have the speed to compete in, but it is a fun one, especially watching the fast runners at the finish. In this one, the RD reduces the time to complete each loop, making for a pretty dramatic finish. I got 18 miles in before being dropped. A good way to get dropped is to start the lap you know you won’t be able to finish in time, and walk the second part of the loop. You don’t look like a quitter this way.

In December of 2018, I signed up for the Candlelight 12 hour race, and marked it on my calendar for July 27. I also had a work trip to Japan to make over the summer, so I planned it to arrive back home on July 20, giving me a week to prepare for the race. Halfway through my Japan trip, I got the email from the RD with race instructions for the event that starts on JULY 20, the evening I arrive back to the US. Good planning, Pierce. There’s no way I was going to finish this. It turns out, however, that jet lag is a pretty good race strategy. Landing at 2:00 pm and getting home at 3:00, I turned around and took the 1.5 hour drive up the thruway. Armed with no food or drink (really relying on the aid station here), lots of lube, little round band aids, and a headlamp with half-charged batteries, I started circling the 1 mile loop at 7:00pm with no expectations. There were 4 well-spaced small hills on the loop, and they gave me the perfect run-walk cadence to take me through the night without stopping. I ended up 3rd place out of 90+ runners. 55 miles. I have no idea how that happened. By far my best race performance to date, maybe to never be duplicated. I had a nice nap that day. 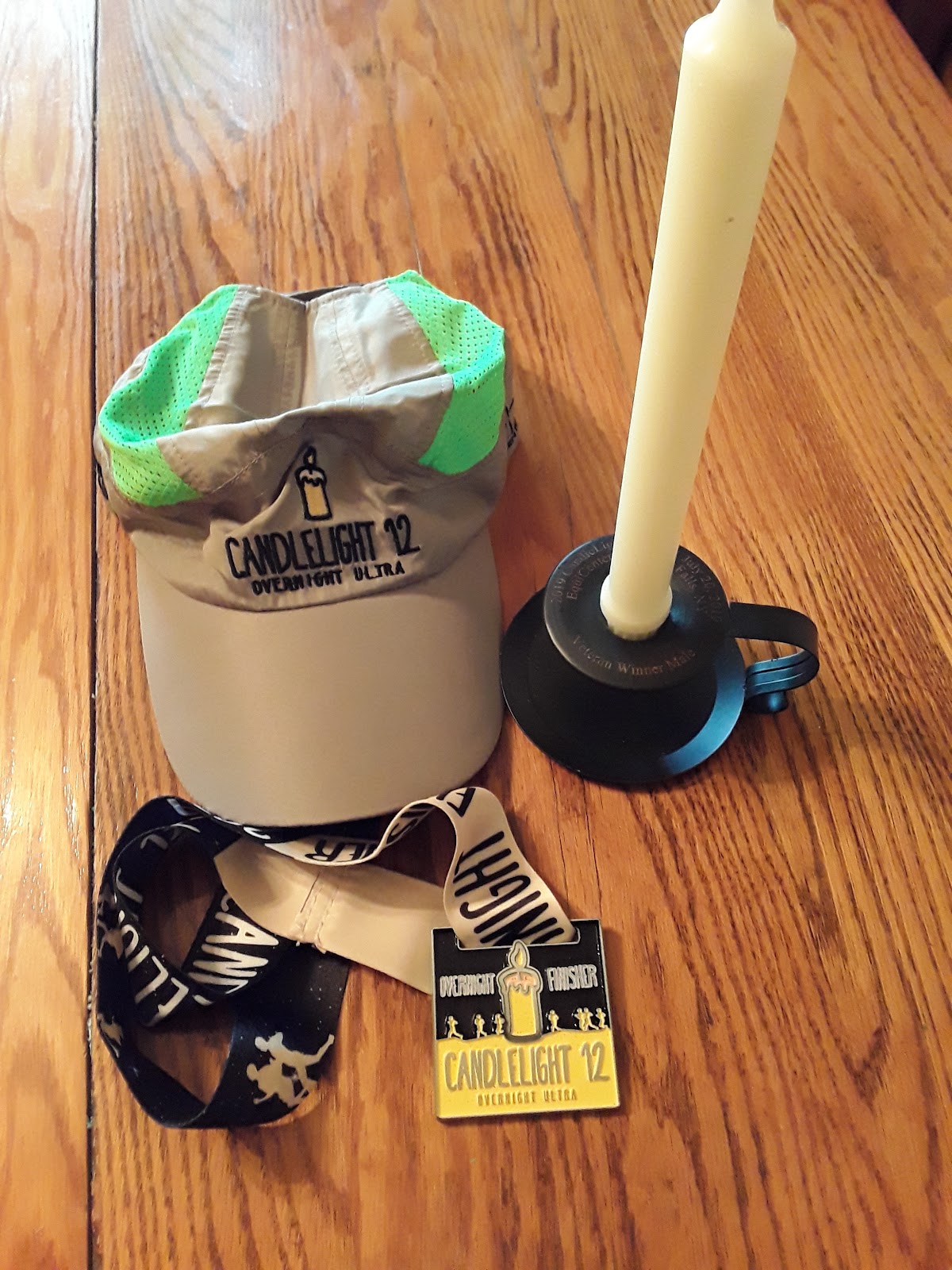 Before the 12-hour race happened, this was to be my target race for the year. But a hard effort 3 weeks earlier didn’t set me up to run well here, so I just started nice and easy and tried to beat the cutoffs. I surprised myself again by not really tiring and finishing my longest distance to date. Like every training run and race this year, I kept a steady rhythm of running and walking by feel and finished in 13:13:37, 7th out of 15 finishers. 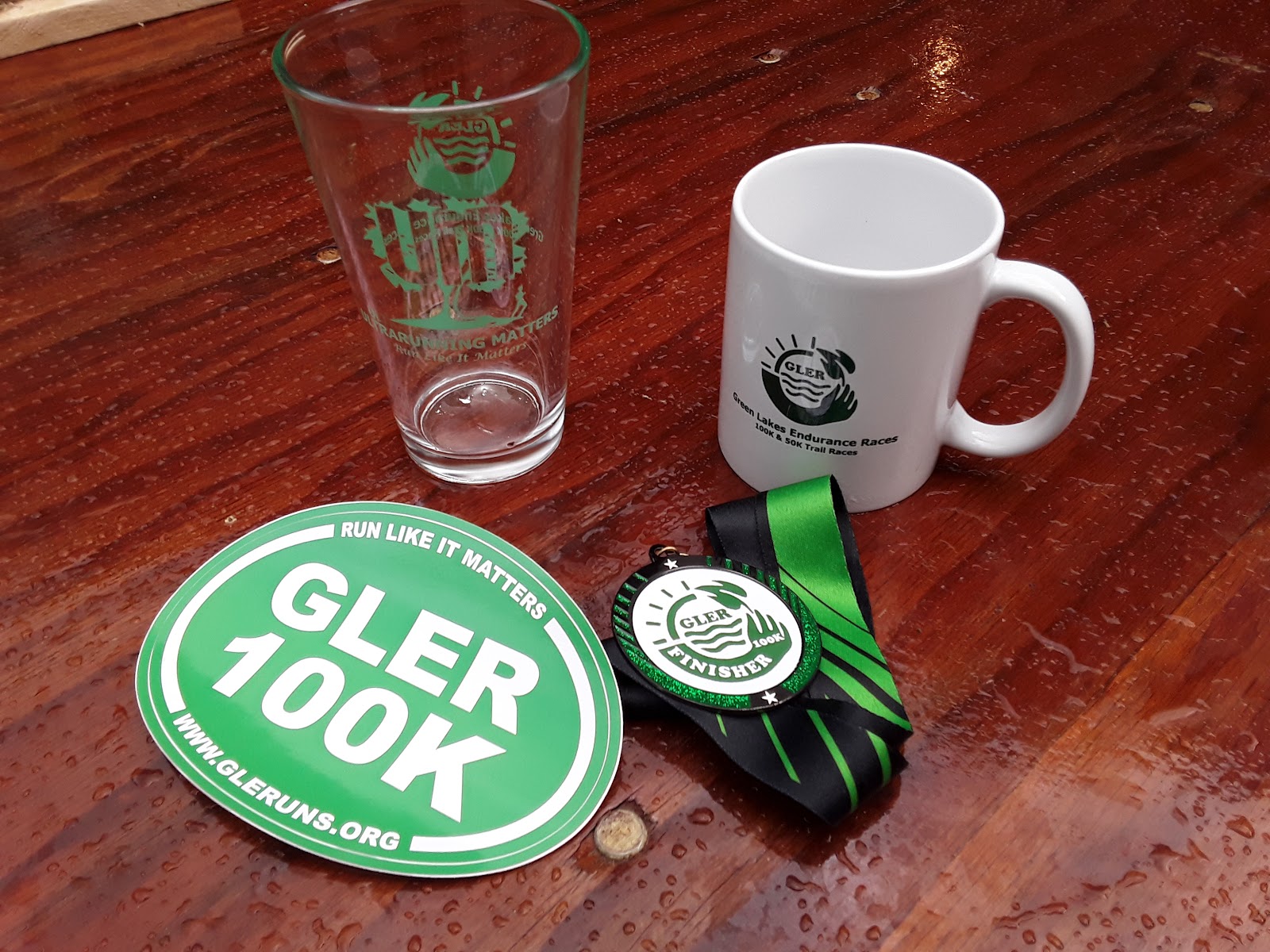 Coffee cups and pint glasses are all I need

By far, my favorite event of the year was my solo 12-hour run on labor day weekend. I had been trying to think of ways to give a little while doing a very selfish thing, so I thought I’d do a Facebook fundraiser for the children’s hospital. I used the loop behind my house that was my snowshoe workout the previous winter. I didn’t consider how many local and Loopster folks would respond to this, but it turns out I have some pretty good friends. We made a nice Happy Gilmore check for the hospital and all those little heroes there doing things much harder than I did that day. 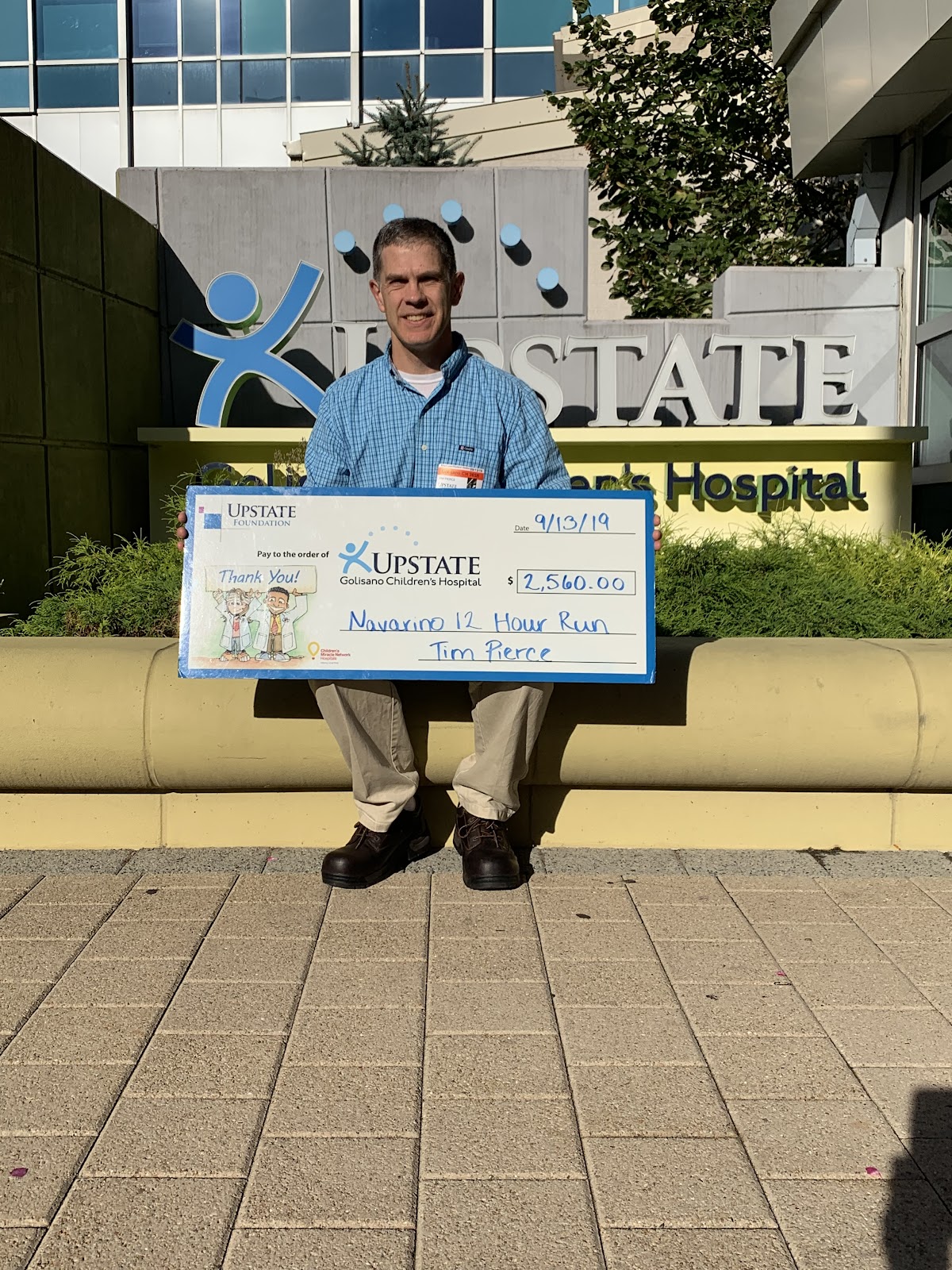 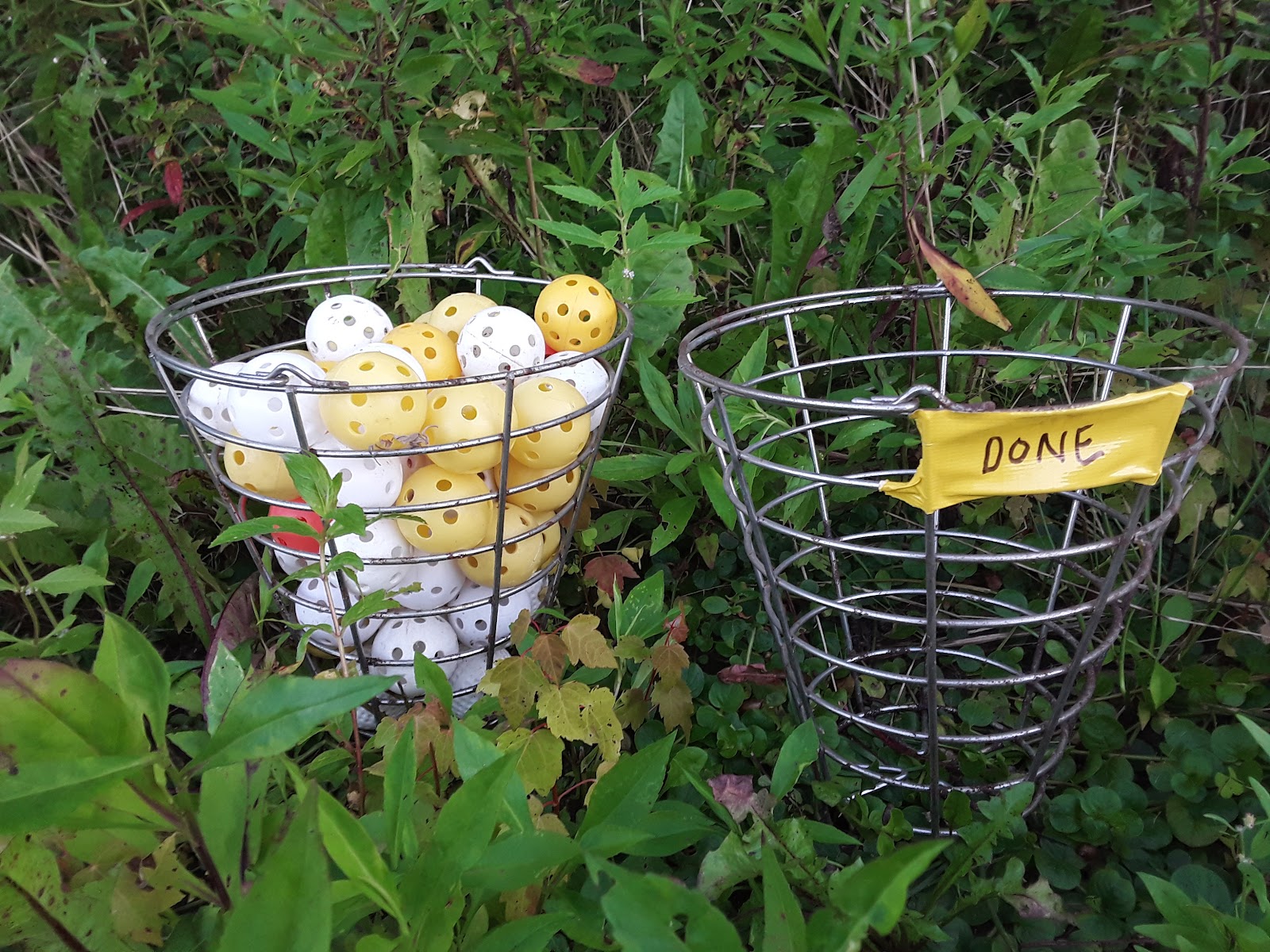 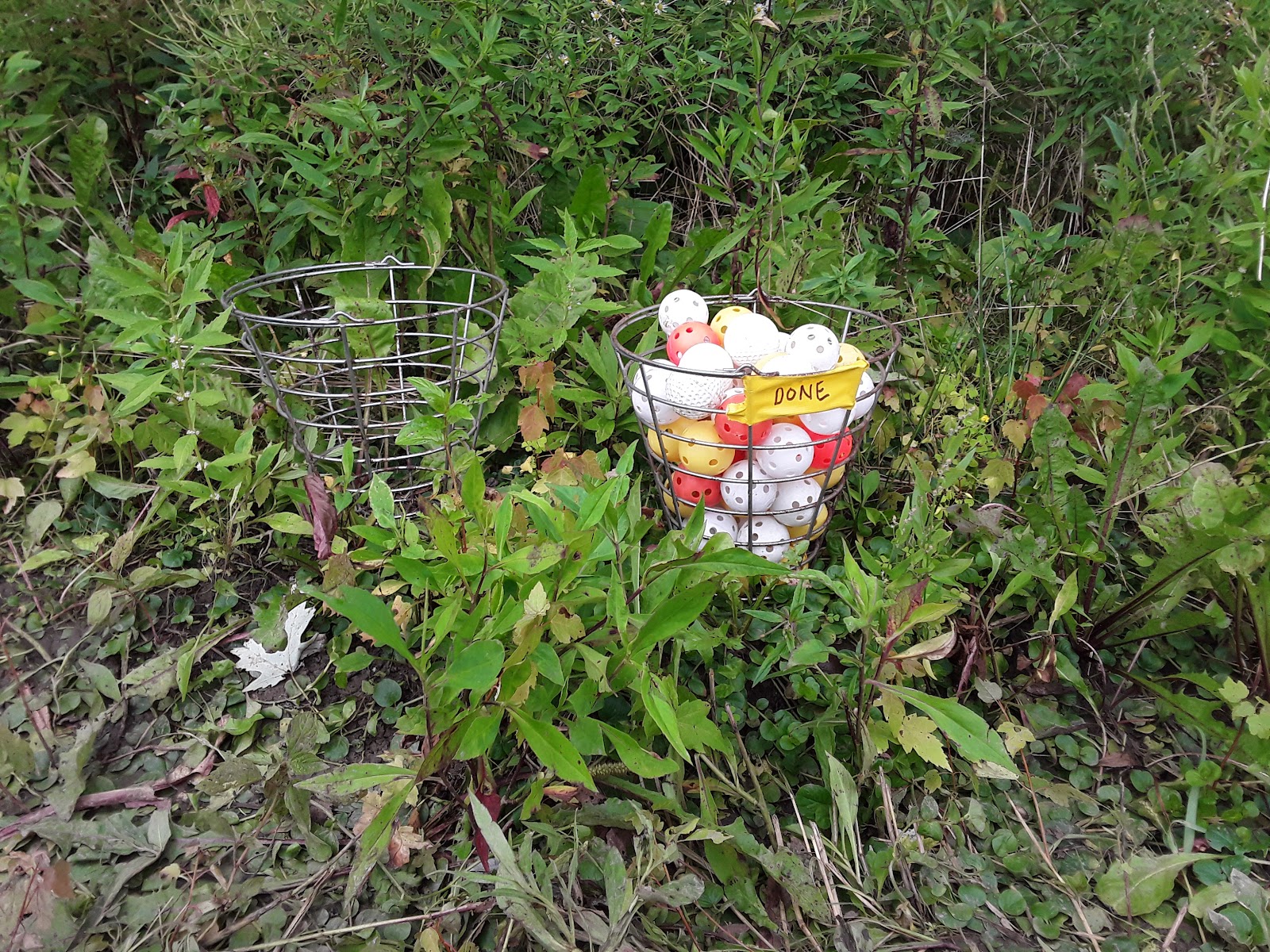 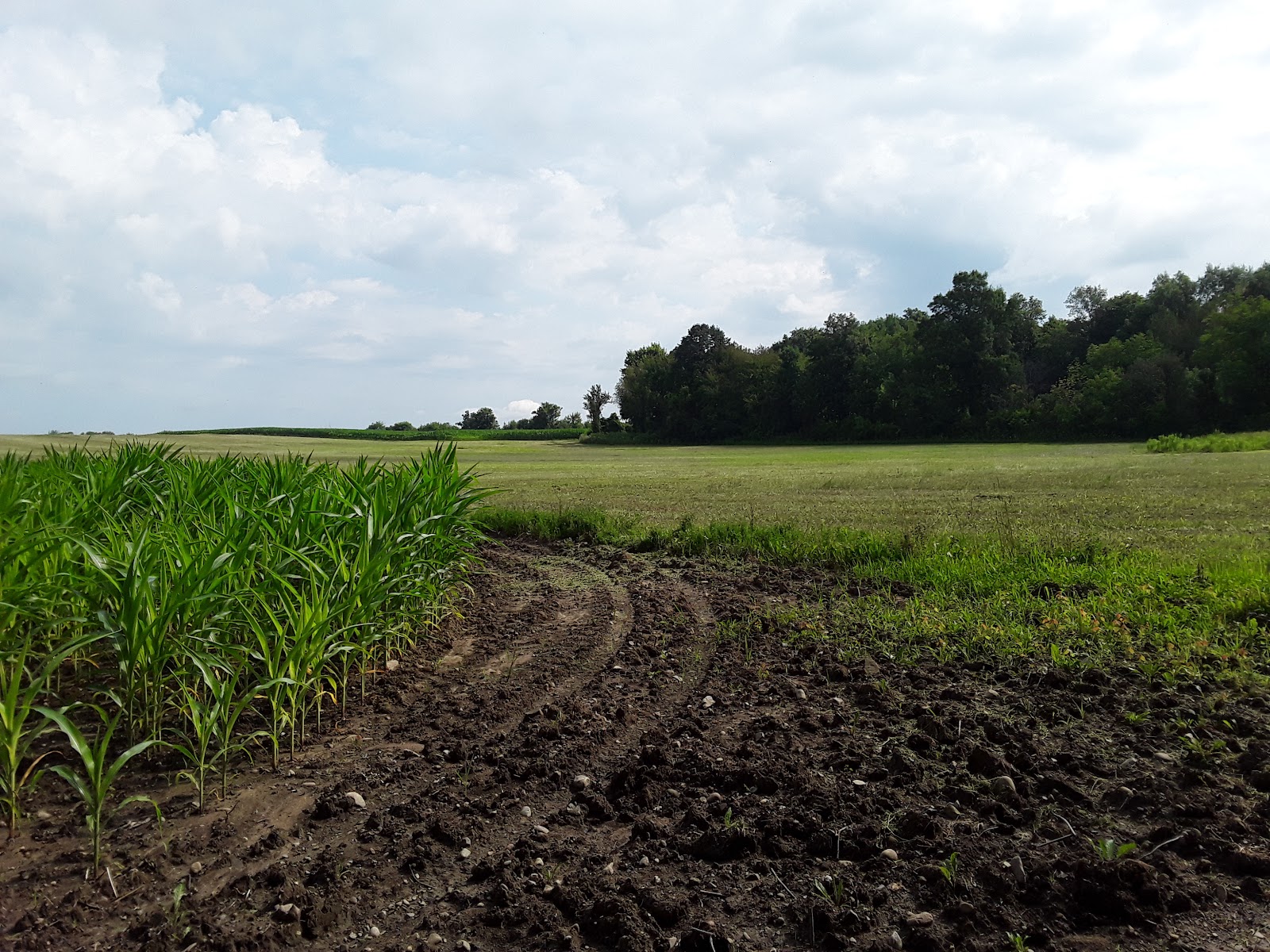 I have never run a marathon, and can still say I haven’t, since this took me well over 27 miles to complete (some of the markings got me confused easily). Lots of climbing and stream crossings and beautiful views took me away from any thoughts of fast times. Instead, keeping to my run-walk by feel method had me sufficiently spent at the gorgeous local state park. 6:16:22.

Back to the race and course that started the IT band issues as well as this great journey that was 2019. A 1.7 mile loop where I picked out my walking spots in the early going gave me another solid finish. 29 miles and 14th place out of 70 runners.

Six events longer than the marathon distance and not a hint of any injuries made 2019 one of the best ever. Keeping up with the strength work and maybe adding some regular hill and speed work may make 2020 even better.